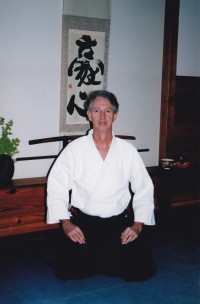 Michael Paul Williams was first attracted to Aikido while visiting New Zealand in 1974, where he attended demonstrations by Master Koichi Tohei. He was a serious student of Yoga and Wing Chun Kung Fu at that time. Returning to his homeland of South Africa, he began training with Master Jean Claude Delgueldre, Chief Instructor of Aikido in South Africa. He immigrated to New Zealand in 1978 where he continued his training with the New Zealand Ki Society. He moved to Australia in 1981, where he founded Aikido Ki Society Australia and established his first dojo at Griffith University in Brisbane. In 1985 he was appointed Chief Instructor of Australia by Master Koichi Tohei, Founder of Ki Society International.

In 1989, Williams Sensei relocated to Byron Bay in northern NSW where he built ‘Goshinkan Dojo’. Williams Sensei resigned from Ki Society International in January 2002 after a 28-year association with the organisation. At the same time he also resigned from Aikido Ki Society Australia, the group he founded in 1981. After re-establishing contact with Master Koretoshi Maruyama, Founder of Aikido Yuishinkai, Williams Sensei was requested to facilitate the expansion of Aikido Yuishinkai throughout the world.

In May 2006 Michael Williams Sensei and his family relocated to the Fiji islands to establish Aikido Yuishinkai with plans to build an outer island retreat, catering for aikido, yoga and other arts. However, due to the political upheaval in Fiji, he was unable to realise this dream. Williams sensei and his family then returned to live in Byron Bay, Australia in December 2009. Soon thereafter Master Koretoshi Maruyama honoured Michael Williams Sensei by presenting him with 10th Dan level in the art of Aikido Yuishinkai.

In the beginning of 2014 Michael Williams Sensei resigned from Aikido Yuishinkai International and founded Aikido Goshinkai, named after his old ‘Goshinkan Dojo’ in Byron Bay. 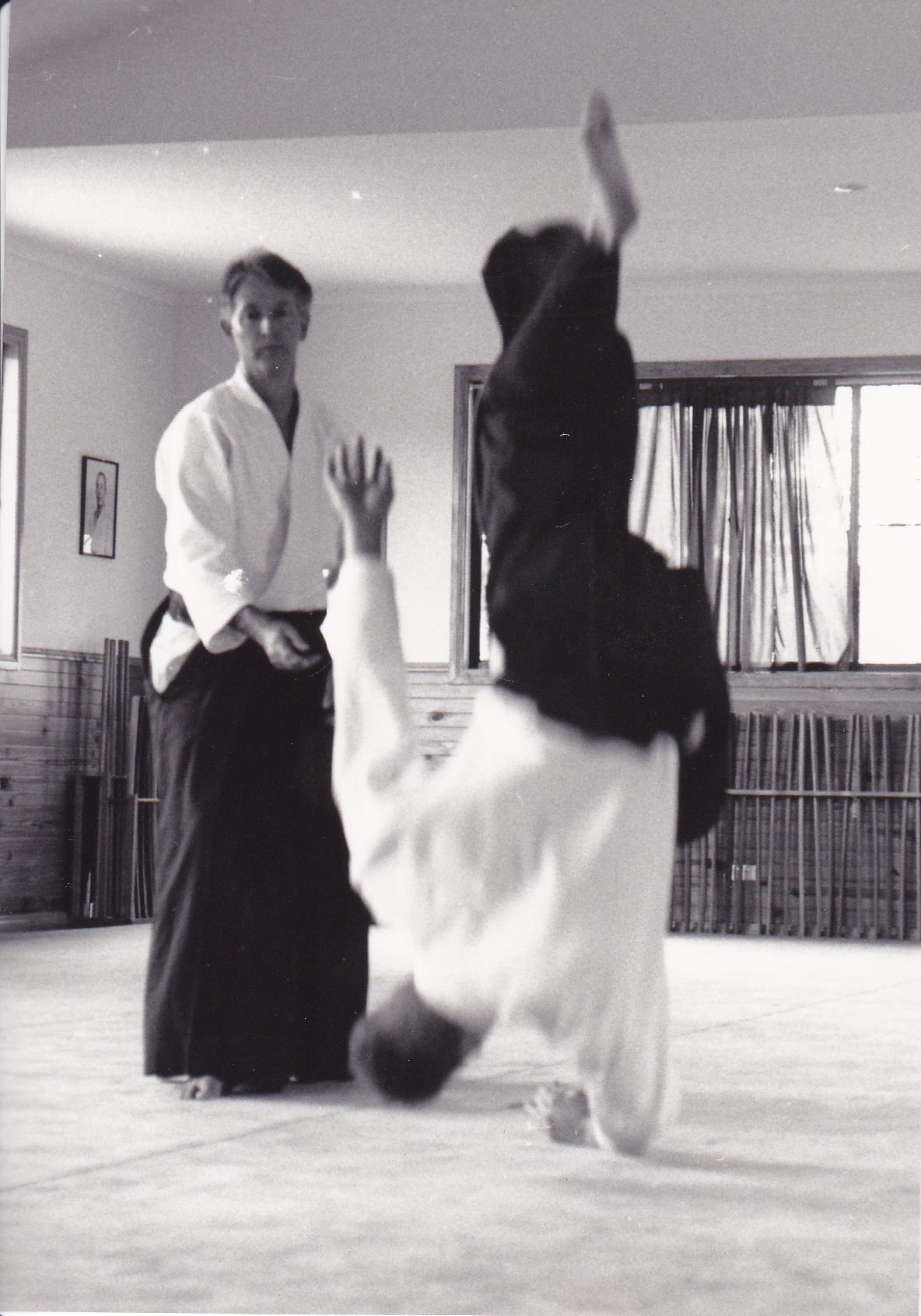 Williams Sensei has trained in the art of Aikido for more than 40 years and has dedicated his life to spreading the principle of mind and body coordination and positive mind. He has a vast knowledge of the aikido weapons and has travelled and trained with many renowned experts of jo and bokken. He is an inspiration to many students around Australia and throughout the world. His dynamic, expressive teaching style reflects his experience, humour and compassion.